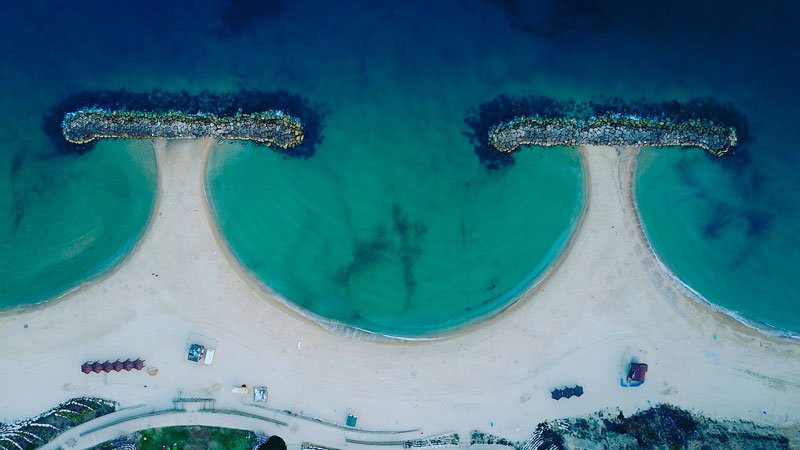 How it all started

In July of 1966, my family and I moved from New York City to Tel Aviv, Israel, in order for me to rehearse the tenor role of Riccardo in Giuseppe Verdi’s opera “Un Ballo in Maschera“, for the opening of the Israeli National Opera’s 20 th anniversary season, directed by Edis de Philippe, under the musical direction of George Singer, and with Netania Davrath as my partner, Amelia.

This was the beginning of three of the best years of my life. Living on the sea in Israel and singing over 300 performances of the operatic repertoire I loved, not only in Tel Aviv, but Beer Sheba, Jerusalem, Haifa and several Kibutzim.

Then, my wife was Simona Pekelis: an Italian Jew, born in Florence, whom I met at The Mannes School of Music in Manhattan.

Her father was the great Russian zionist Aleksander Pekelis, who is mentioned in David Ben Gurion’s book, and was tragically killed in a plane crash in Shannon Ireland while returning home to New York from the Basel Conference in 1949. All the indications at the time, where, that he would have been one of the first cabinet members of the newly founded state of Israel.

Interestingly enough this was not the reason I went to Israel, but it was a part of the reason I came to love and respect the land of Israel.

An Irish catholic, American, married to an Italian, Russian, Jew, who takes her to the land of her forefathers, because The Metropolitan Opera recommended me to Edis de Philippe, the founder of The Israeli National Opera, as a young tenor, who needed experience on stage. And that is how it started. 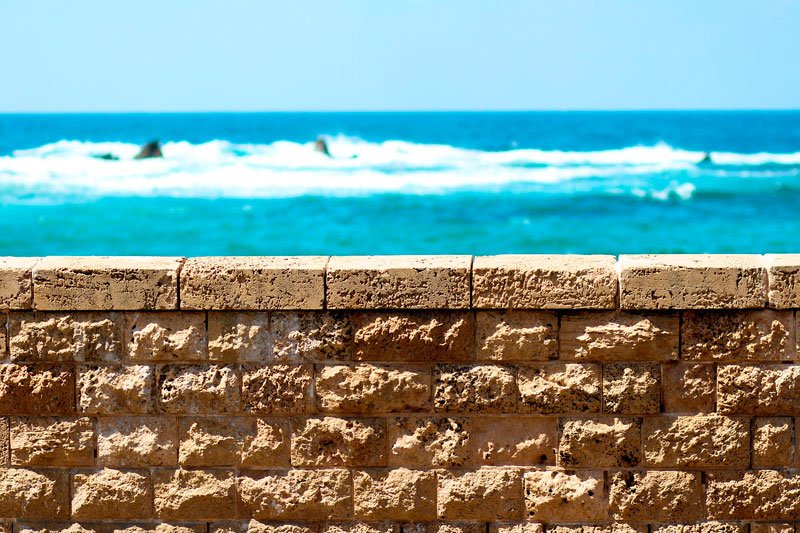 Simona alerted her family, the Ottolenghi’s of Ramat Gan and soon we had a small house in Herzliah Pituach next to Simona’s cousin Memmi, owned by a great soldier, Colonel Ben Dov.

He actually reduced the rent after the 67-war.

The opera season opened, and from the few reviews enclosed one can see what a success it was. A scheduled 15 performances of “Ballo” became 42 because Netania and I were a great pair, and the public didn’t want it to be over – neither did Edis or myself or Netania.

One of the several anecdotal episodes which occurred during the first season was a Bar Mitzvah. In The Opera House working on the side of the stage as stage manager was a marvelous man named Rosenblatt. In New York I was very familiar with recordings of great cantors including Yoosele Rosenblatt. I asked Mr. Rosenblatt if he was familiar with the great Polish tenor who died in the Warsaw Ghetto uprising. His reply was “he was my uncle”. Well, the next spring, 1967, I sang at his son’s (the great nephew of Yoosele Rosenblatt’s) Bar Mitzvah 2 Italian songs with violin and accordion.

And of course that spring was also the overture to the 6-day war. 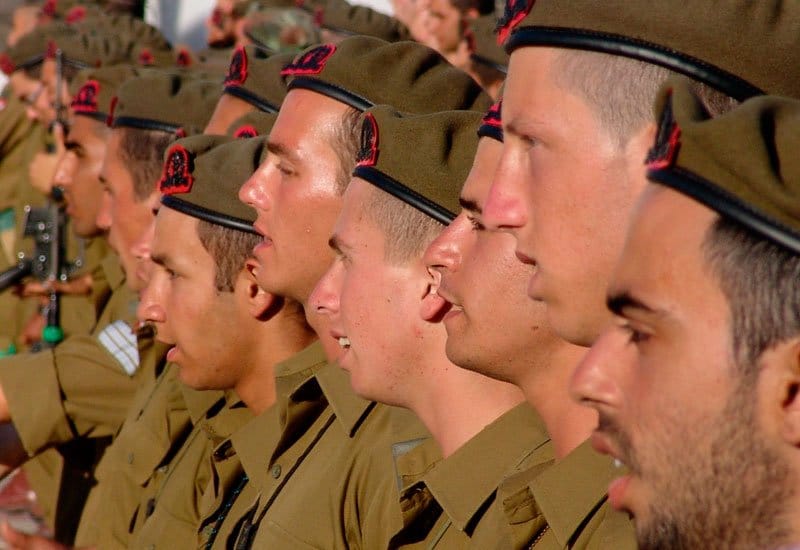 No one could convince me to leave Israel at that time, and Netania and I often sang for the IDF. One evening in Beer Sheba we sang Tosca for the troops on a large platform outside under the stars with costumes, but no sets. They kept us there long past midnight.

A few days before the war began , I was interviewed at home by one of the newspapers. My 6 year old daughter, Lisa, was asked what she thought about the Impending war. Her reply was: “If there is a war I wish it was yesterday”. This was the title of the article.”Let it be yesterday”.

I don’t know how many people remember that on Sunday evening June the 5th, 1967 we performed Carmen at the Israeli National Opera, and the very next saturday Cavalleria Rusticana and I Pagliacci. I sang Don Jose in Carmen and Canio in I Pagliacci.

In fact I came to a scheduled rehearsal on the morning of June the 6th and was told by the doorman that Edis had cancelled the rehearsal. I telephoned her to say that I thought in order not to frighten some of the foreign singers we should rehearse. And we did.

I hear that now Aaron Charlof is quite an important Israeli composer and my student Edna Prochnik recently sang one of his compositions in Tel Aviv. 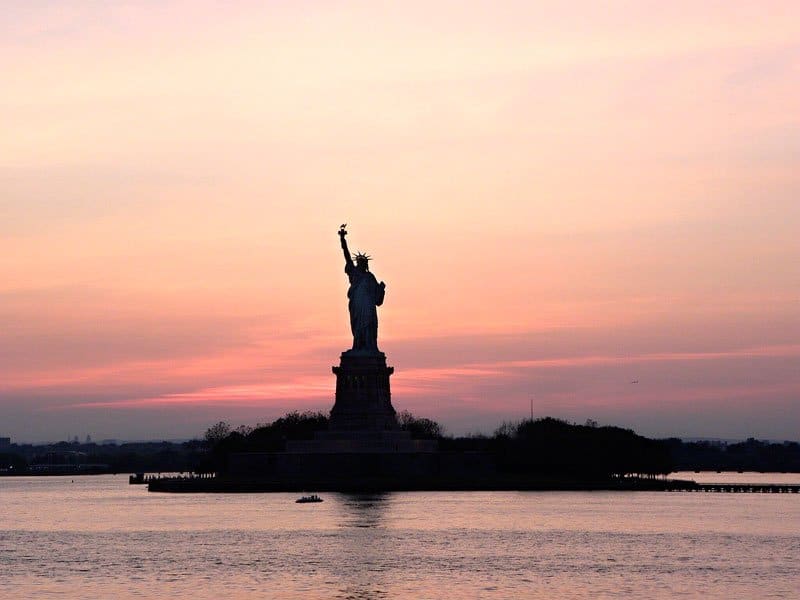 In September of 1967 Edis de Phillippe produced Samson and Dalilah and I sang the title role. At the premiere, in the first row on the balcony I was very proud to see Moshe Dayan, whom I had met earlier that year at his home. I spent a great evening with him, as he showed me his ancient artifacts, and in particular his hermetically sealed workshop where, when he had time, he repaired these magnificent objects.

During the 1967 – 1968 season I added 4 new roles to my repertoire, and continued to sing an average of two performances per week. During this period my wife’s cousin Memmi began bringing her small children to the opera every Saturday evening when I was singing, which was often.

In July of 2001, when I attended my son Daniel’s wedding, at the King David Hotel in Jerusalem, after 33 years I met these 4 children (now adults of course). They were very excited to see me again and explain that because of those years, they, and several of their friends attend the opera very often.

The 1967 – 1968 season brought me again 4 new roles, including Enzo in La Gioconda. It was also during this season that my wife Simona announced that we would have a Sahbra. Our son Daniel McCray was born on april 21, 1969, one day after Hitler’s birthday, which all the nurses had prayed for, and then applauded at his, and our luck.

I received the news at my favorite Arab restaurant on Arlozorof street. The son of Arlozorof was coincidentally my next door neighbor, and his son was my daughter’s playmate.

The same season brought me an offer from Julius Rudel to return to The New York City Opera, which I reluctantly accepted, having fallen in love with Israel.

In 1979, due to several circumstances, in my personal life, including divorce, I decided to return to Israel. I phoned Evan Zohar, the husband of Eris de Phillippe and a very powerful man in his own right, being one of the founding members of the Histadrut. He was a real character and carried his own weapon (silver plated) instead of using a body guard. I told him I wished to return to live in Israel. He was delighted and then spoke to Edis who was out of town, and phoned me back to say that she was very happy her favourite tenor would return, and that we would make Otello together. In those days she was in the hospital for some check up, the reason she hadn’t spoken to me personally.

Four days later I received a phone call in New York informing me of Edis de Phillippes death on the operating table.

The end of my Israeli story – I thought.

← Prev: The art of training and developing the voice Next: 5 Tips to win stage fright →