How acoustic affects a singer’s performance 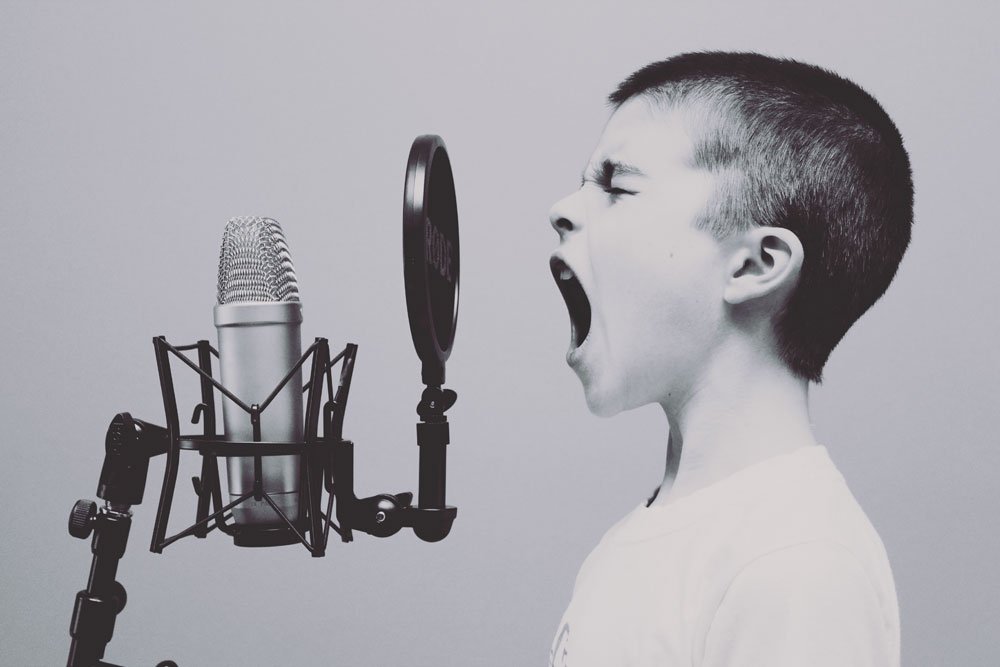 Acoustic and voice: how does it concern you?

When speaking or singing in a room, the room returns the sound of one’s voice to the ears. This acoustic feedback contributes to the impression of the room environment, affects the difficulty (or ease) of speaking or singing, and affects how the voice is projected. For rooms that are designed for critical speaking and singing tasks (e.g., classrooms, lecture theaters, court rooms, conference rooms, control rooms, music practice rooms, music auditorium, etc.) the psychological and behavioral effects of the room acoustics on a talker or singer can be sufficiently important to warrant consideration of how such rooms are designed and/or used.

In this article I will try to answer the many questions regarding the acoustic of the practice/rehearsal rooms and auditioning spaces. How it influences our performance how we perceive it and what, if anything ,we as singers can do about it. But first a small reminder on the voice itself, its production resonance, registers etc.

The human voice consists of sound made by a human being using the vocal folds for talking, singing, laughing, crying, screaming, etc.

The human voice frequency is specifically a part of human sound production in which the vocal folds (vocal cords) are the primary sound source. The mechanism for generating the human voice can be subdivided into three parts:

The vocal folds, in combination with the articulators, are capable of producing highly intricate arrays of sound. The tone of voice may be modulated to suggest emotions such as anger, surprise, or happiness. Singers use the human voice as an instrument for creating music.

The sound of each individual’s voice is entirely unique not only because of the actual shape and size of an individual’s vocal cords but also due to the size and shape of the rest of that person’s body, especially the vocal tract, and the manner in which the speech sounds are habitually formed and articulated. (It is this latter aspect of the sound of the voice that can be mimicked by skilled performers.)

Humans have vocal folds that can loosen, tighten, or change their thickness, and over which breath can be transferred at varying pressures. The shape of chest and neck, the position of the tongue, and the tightness of otherwise unrelated muscles can be altered. Any of these actions results in a change in pitch, volume, timbre, or tone of the sound produced.

Sound also resonates within different parts of the body, and an individual’s size and bone structure can affect somewhat the sound produced by an individual. Singers can also learn to project sound in certain ways so that it resonates better within their vocal tract. This is known as vocal resonation. The end result of resonation is, or should be, to make a better sound. Major influence on vocal sound and production is the function of the larynx, which people can manipulate in different ways to produce different sounds. These different kinds of laryngeal function are described as different kinds of vocal registers. There are seven areas that may be listed as possible vocal resonators. In sequence from the lowest within the body to the highest, these areas are:

Acoustical aspects: nothing works as expected…

Now as a young singer after a long time of practicing your technique and repertoire you embark on your first audition. Often it is close to home so you had an opportunity to warm up either in your usual practice room perhaps even with your teacher and everything seams fine. Then you enter the unfamiliar space of the auditioning room or stage and as soon as you open your mouth (even to speak) you notice that your voice sounds different. You tried to adjust and you end up having a terrible experience where “nothing works as expected” – sounds familiar?

1. Reverberation – the persistence of sound in an enclosed space – affects the character and quality of music. It’s measured in seconds, from when a sound is generated to when it becomes inaudible. Room size and the absorptive characteristics of interior surfaces affect reverberation, along with the absorption provided by people, chairs and other furnishings.

Relevance: Excessive reverberation (in bear spaces big and small like some churches for instance) can interfere with accurately hearing definition and detail as the sound keeps bouncing back and forth from different surfaces creating a cacophony.

2. Cubic volume – is the floor area multiplied by the ceiling height.

Relevance: Cubic volume is the single biggest factor affecting rehearsal room acoustics, for better or for worse. Cubic volume is often insufficient, frequently caused by low ceiling height. Adequate cubic volume helps dissipate loudness while providing an area large enough to slightly delay sound reflections off the walls, floor and ceiling. This delay allows the human ear and mind to process the sound, resulting in an ability to accurately hear the entire spectrum of musical sound and generating the “presence” mentioned below.

3. Absorption of sound – is the reduction of sound energy that occurs when it contacts surface materials. Hard, solid surfaces like concrete reflect most sound energy back into the room, providing little absorption but a lot of reverberation. When sound energy hits thick, fibrous surfaces, it attempts to pass through the material and essentially loses energy by friction.

4. Reflecting and Diffusing Sound – The concepts of reflection and diffusion go hand-in-hand with, and in some ways are opposite to, absorption. Reflection occurs when sound strikes a hard, dense surface and is reflected at the angle of incidence, like shining a flashlight into a mirror. Diffusion occurs when the shape of a hard surface scatters and redirects the sound so that it is heard in other parts of the space, like shining that same light at a mirrored ball.

Relevance: A good choral rehearsal room should have ample diffusion so that all sound can be clearly heard throughout the space. In performances, diffusion helps audience members hear accurately. Historic theatres, for example, often feature extravagant plasterwork and ornamentation with irregular angles and curves. Along with offering aesthetic benefits, these architectural features enhance diffusion by creating acoustically reflective surfaces.

5. Presence and Envelopment of sound – Presence is a general term musicians use to describe the positive acoustic attributes of a space. Envelopment is the sense of being immersed in, or surrounded by, the music.

Relevance: When musicians can hear their sound “out in the room” it allows them to better focus on phrasing, intonation, and communication with other musicians.

In layman terms: rooms vary greatly in quality of their acoustic and are fairly unpredictable. Also worth knowing is that often in large rehearsal rooms or on stage presence and envelopment we as singers hear might be (and often is) very deceiving. Meaning that while we experience the space as dead and dry with sound falling “dead before our own feet” the experience the audience has is quite the opposite.

Of course a great deal depends on our training. The singers trained in mostly baroque style with emphasis on little to no vibrato might thrive in overly acoustic churches and bare rooms where singers trained to sing bigger repertoire opera will have a great difficulty working/performing in such environments, as the sound will simply bounce off the walls creating an unpleasant experience for singers and audience alike.

As singers we rely on the panel we audition for to provide a space in which our voices and their quality will be adequately represented and the fact that people on the panel should be very skilled in knowing the difference of how a voice in a room might (or might not) sound on stage (and with orchestra), but this is not always the case. Often the rooms are too small or extremely dry in which case the only thing which will save you is your technique and calm nerves. Make peace with the fact this is something that is always “out of our hands”. Be prepared to relay solely on your inner feeling rather than the acoustic of the room. To train for this, try performing in as many different spaces as you possibly can.

← Prev: How to audition successfully Next: How to sing high notes? → 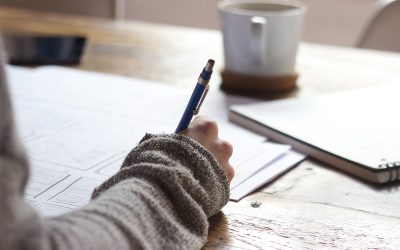 Is your CV in check? Aware of the fact that the... 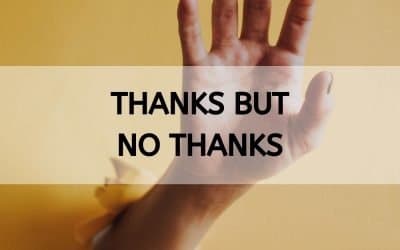 How to handle rejection